A symposium in memory of founding Fellow Professor Anthony Kelly.

Anthony was a founding Fellow of Churchill College and Director of Studies in Natural Sciences until 1967. He subsequently worked for the government at the National Physical Laboratory and then at Imperial Chemical Industries before becoming Vice-Chancellor of Surrey University.

His book 'Strong Solids' (1965) was seminal in the field and as a result of it and his subsequent work, and editing activity, he has been referred to as 'The father of composite materials'. His group at Cambridge and later at the National Physical Laboratory established many of the principles of behaviour of fibre composites—particularly the toughness of those with carbon fibre, which materials now displace aluminium as the preferred structural material for advanced aircraft. He calculated the ideal strength of crystals and used this to quantify the difference between brittleness and ductility.

The symposium was attended by members of the family, former colleagues of Tony Kelly, alumni and College members.

A poem dedicated to Tony by Professor Archie Howie

Photos from the family 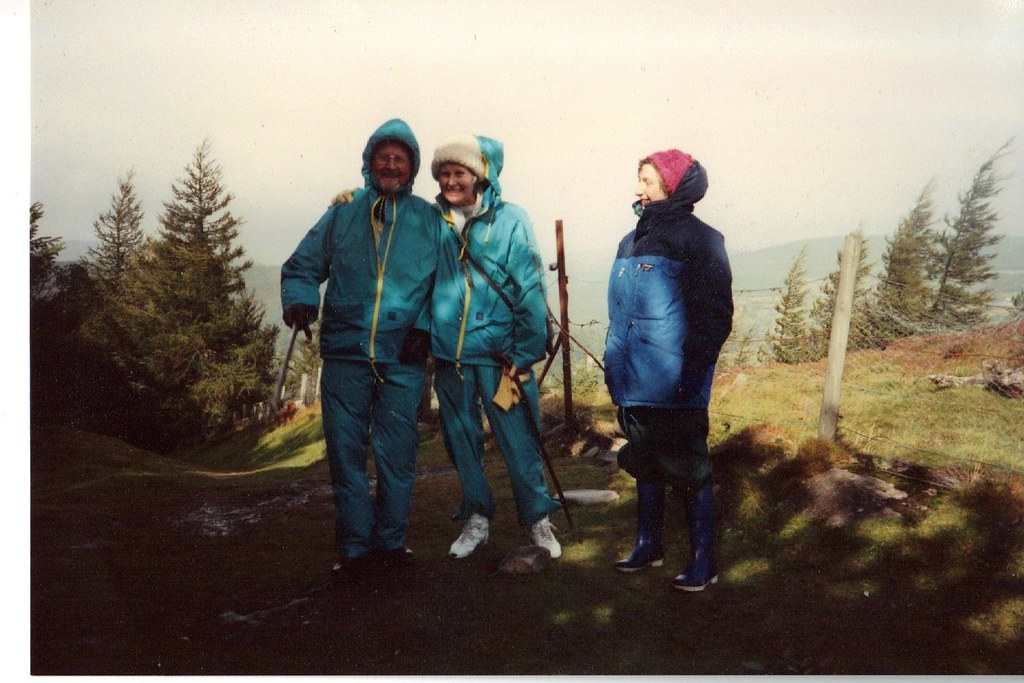