Skip to content
You are here:
Home > Latest News > Churchill College welcomes gift for graduate house
Back to list

The College is delighted to announce a major gift from Lydia Luckevich in honour of her late husband Dr Don Pinchin (G73).

In recognition of the friendship given to Don and herself by Chris Riley, MCR President during Don’s time at College, Lydia named the graduate house at 64 Storey’s Way, Pinchin Riley House. 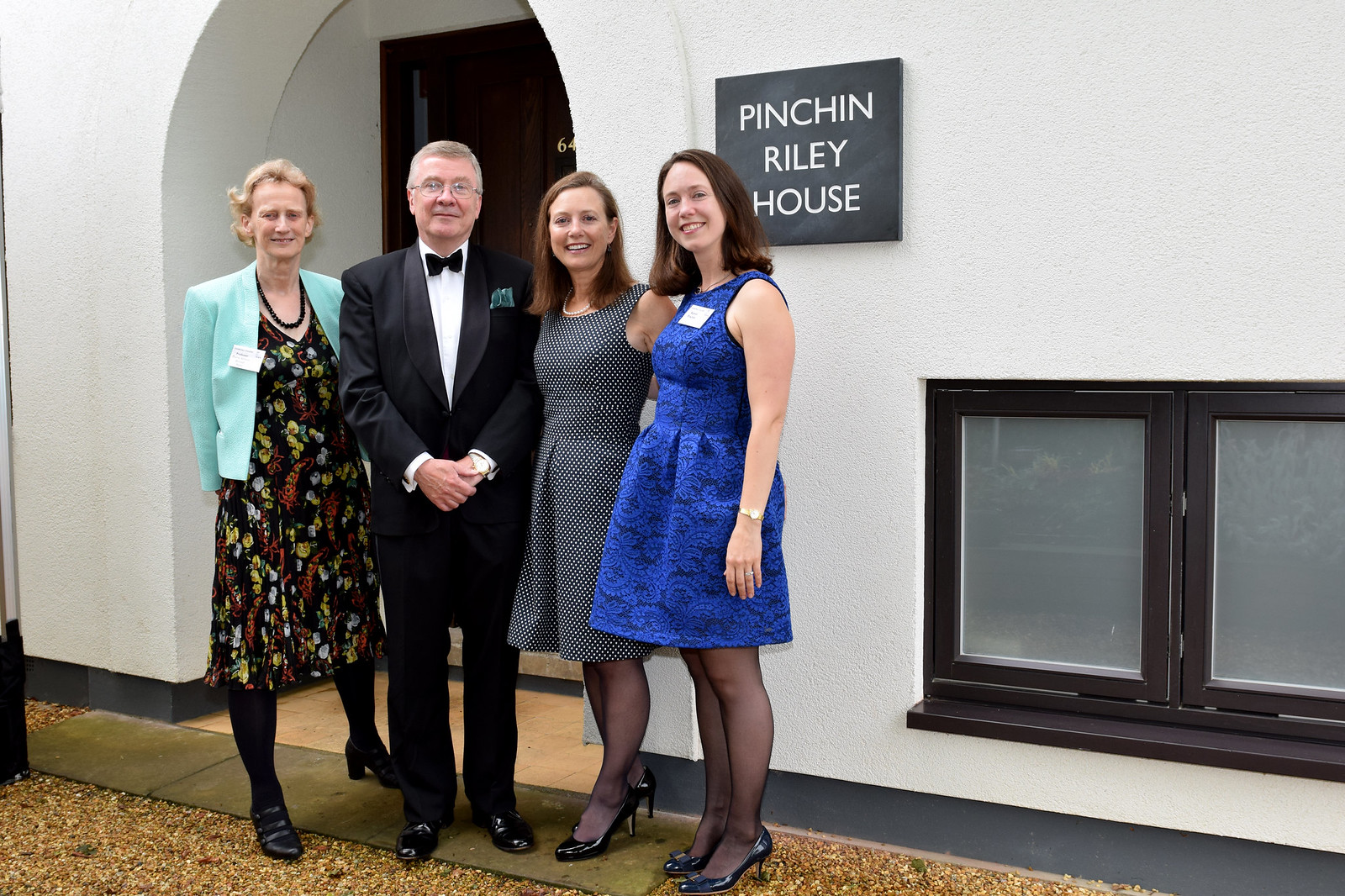 Lydia and her daughter Karin Pinchin with the Master, Professor Dame Athene Donald, and Chris Riley.

Lydia has also been elected a Benefactor Fellow of Churchill College (supporters who have given a gift of £1 million or more) in recognition of her and Don’s generosity to the College.

“Don Pinchin and I overlapped as graduate students at the Cavendish in the 1970s. He went on to a spectacularly successful career in Canada, setting up multiple businesses. It therefore gave me particular pleasure to welcome his widow Lydia and daughter Karen back to the College last week. The generosity of the family in providing this donation in Don’s memory is hugely appreciated. The house is also to be named after his close college friend, another College alumnus Chris Riley, who also attended the event.

It is clear just how much the College meant to Don as a graduate student. Now new generations of graduate students will benefit from his generosity as made concrete in the refurbished house.”

64 Storey’s Way was radically rebuilt in 2014 and now provides comfortable, modern study rooms and living space for 15 graduate students. This generous donation covers the cost of that project. 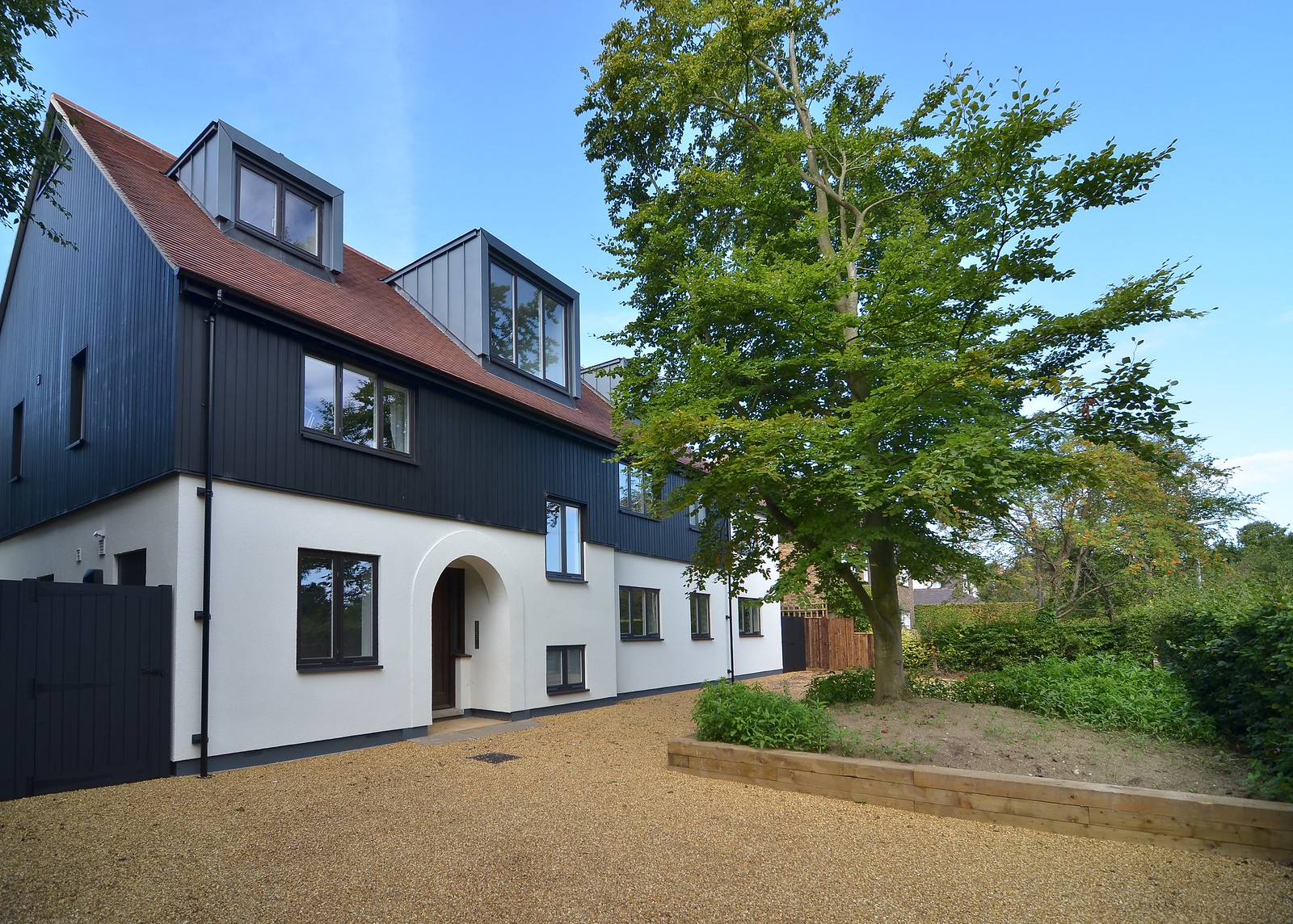